Moving to Vancouver: Tips for Moving To The Big City

High Price to Pay for a Nice Place to Play

Many of the best things in life are hard to obtain, and usually for good reason – living in Vancouver is no different. When one thinks of Vancouver, many unappetizing images can quickly come to mind: rain…more rain, congested bridges, sprawling forest fires, red eye flights and sky-rocketing housing prices. While there are certainly some barriers to entry, we think this hidden gem is worthy of the price tag.

Now, it’s no joke that rain is a reality here, however one great thing about rain is you don’t have to shovel it. As for congested bridges, the reality is, if you can afford to live and work downtown it really is a non-issue. The majority of those poor sots sweating it out on the tarmac are suburban dwellers crawling over the bridge downtown to work, for a taste of the urban life. As for forest fires, well, lets just say they don’t happen downtown. If you choose to save money and head to the burbs, make sure your home insurance covers acts of God, because holy smokes those fires are big. As for housing prices, that deserves its own debate.

Settling in Downtown Vancouver vs. Settling for the Suburbs

The housing market has been so hot that just reading about market prices will make you sweat. With average household incomes around $81,000 and the average price tag around $1.4 million things just don’t seem to add up. It would seem that the Vancouver urban experience has become a perk for only the wealthy or those without car seats. Has this reality dictated that today’s young families, who might very well live downtown if they could afford it, instead find themselves living in more affordable, identical rectangles in the burbs, with a long commute to work their only option? Do these hard-working young couples actually want to raise their kids in suburban cul-de-sacs that require them to drive everywhere? Or do they see no other choice?

Maybe, just maybe, you don’t have to be a couple of married docs or a couple of DINK’s (Double Income No Kids) to own in the city. For starters, perhaps housing in Vancouver can be a great investment, particularly if you’re thinking about long-term and potential savings for your children. Since 2000, house prices have risen on average 6% every year, meaning that if you had bought a house in 2000 you would have seen a 278% return on your investment. Did you miss the boat on this rare investment opportunity? Well, some of it, yes – but is it over? We think not.

In the last year and a half, Chinooks have blown into town slightly cooling off the raging fire in the housing market. This trend is expected to continue through 2020, heading upwards again in 2021. So as the market corrects and interest rates remain at attractive levels, only perceived to head north, there may be more opportunities to enter the housing game.

If you can cobble together the down payment and are lucky enough to find work downtown, you may just find yourself in one of the greatest places on earth.

Safari in the City – Adventures in Your Backyard

Now that you have signed in blood and taken the leap into urban existence, let’s celebrate the offerings of this Utopian environment. Vancouver has been repeatedly touted as one of the best cities in the world to live in, and you will soon understand why. Nestled in between the Pacific Ocean and the Rocky Mountains, this urban oasis houses more wildlife, green space and beaches, and offers more culinary temptations, active adventure and family-oriented experiences than any other city on the continent.

Close your eyes and imagine the perfect day in your new surroundings. It’s 5:00 am on a Friday morning in early May and the forecast calls for a sunny 17 degrees. You decide to surprise the kids with a half-day of school. You leave a note with instructions: make breakfast, head to school, and be outside at high noon for an early pick-up. You put on your shoes, grab your bike and head out for the five-minute ride to Kitsilano Beach, with a quick stop at Arbutus coffee for a double espresso to kick-start the heart. The sun slowly rises over the ocean as you simultaneously breathe through your first downward dog – not a bad start to the day. Now fully awake and energized, the eight-kilometre ride from the beach down to Stanley Park and around the Sea Wall is the perfect alone time before an adventure with the kids.

Home for a shower, a few provisions to pack, a quick stop at the storage locker and it’s time to pick up the kids and hit the road. With all on board, including a few hunger pains, it’s a quick stop at Mom’s Grilled Cheese Truck and, of course, a homemade ice cream bar at Ernest’s for the road. You point the kid carrier north and head up the Sea to Sky highway for the two-hour drive to Whistler. Arriving shortly before three, with half-day ski passes bought online and a Thule box full of gear, you are on the slopes in minutes, to enjoy an afternoon of fresh powder. It’s -8 degrees at the top and 16 degrees at the bottom as you settle onto the Matterhorn patio for a well-earned margarita while you wait for the kids to finish their last run. 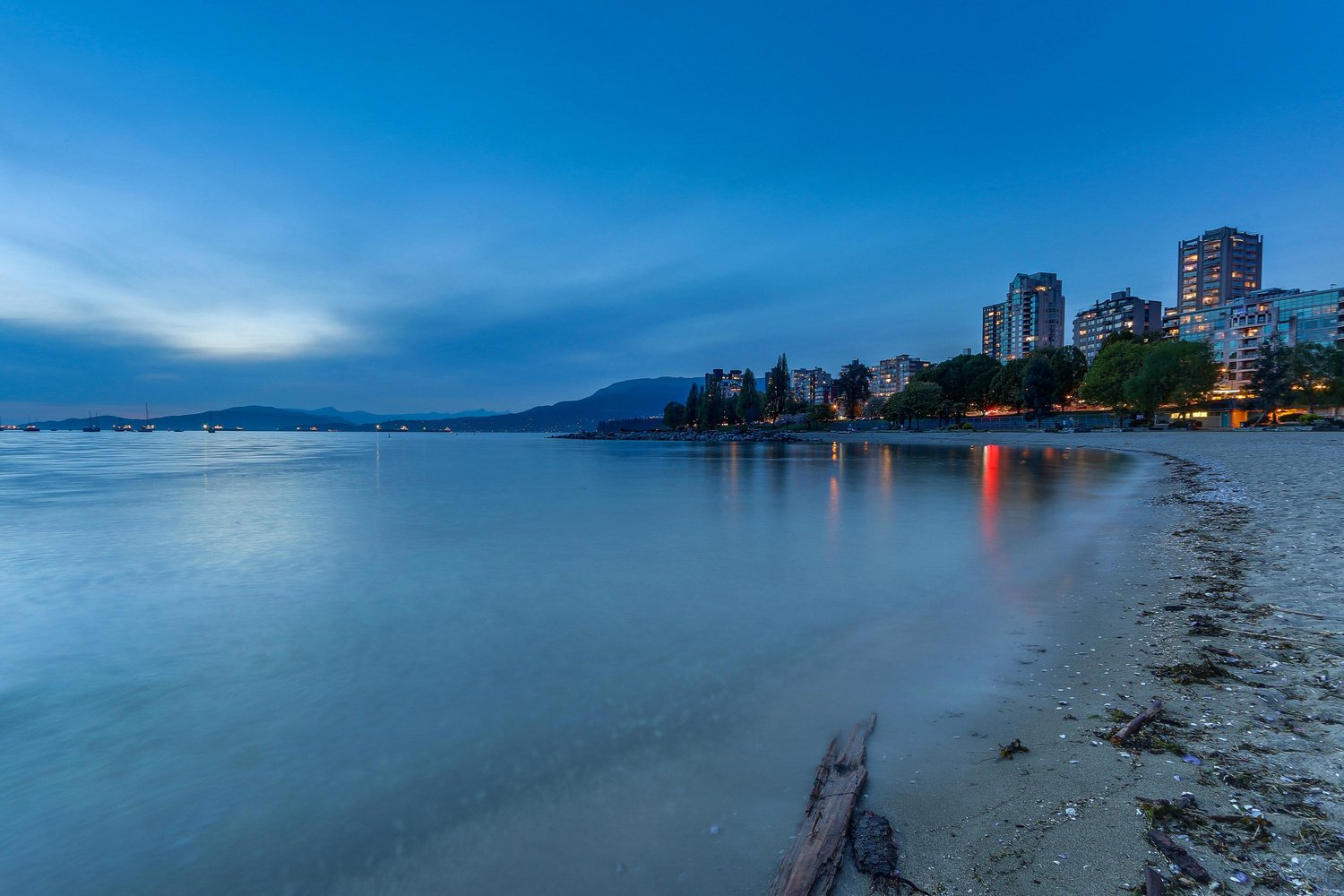 All About the Kids – Lost in the Jungle

Vancouver isn’t just a giant adult’s playground; it’s equally set up for kids. Stanley Park, situated in the heart of the city, is a 1,000 acre rainforest adventure, housing the Aquarium, a waterpark and the famous Sea Wall. A morning of adventure in the park, followed by a walk along the Sea Wall and short stroll to the beach for an afternoon swim or surf to wash away the sweat and tears of an amazing day. All this adventure now belongs to you in your own backyard.

Exciting weekend adventure is what this city is all about. Vancouver Island and Salt Spring Island are great family destinations and easily accessible by ferry. One weekend you could be snowboarding in Whistler, the next you could be surfing off of the sandy beaches of Tofino on Vancouver Island! While cities can be viewed as hazardous places to raise children due to congestion and pollution, Vancouver is one of many Canadian cities that bucks this trend. It has been judged as the cleanest and most sustainable city to live in in the world, because of its good air quality and low-population density.

So is living in one of the best cities in the world worth the high price tag? You bet!

If you don’t have the dough or can’t hack the rain, then by all means save yourself the pain and head to the burbs. But use those extra savings to buy a good car with extra warranty miles – because you’re going to need it!